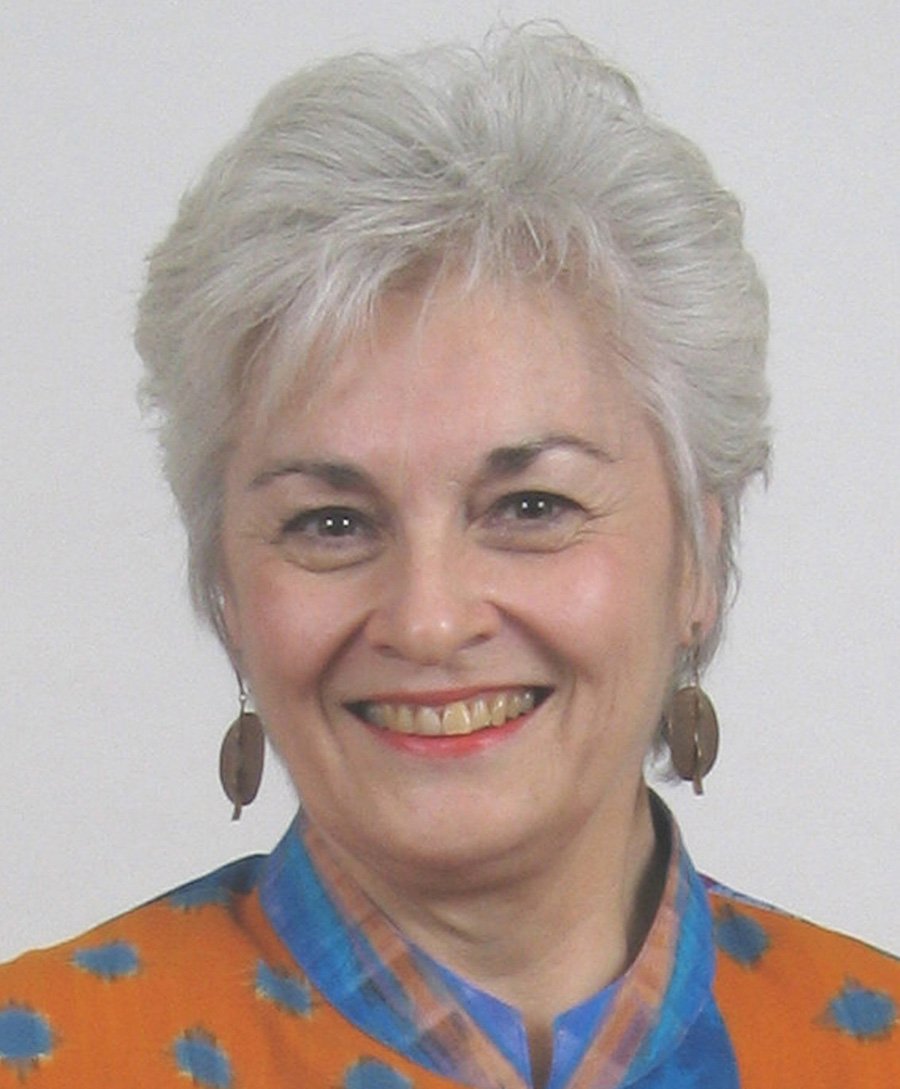 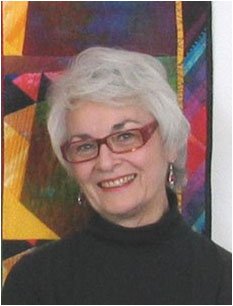 Lorraine Torrence is a wearable art maker and quiltmaker living and working recently in Madison, Wisconsin.  With a Master of Fine Arts degree from the University of Washington, she draws upon lessons in color, composition, line and space to create wearable and wall textile art using the quiltmaker's techniques of piecing, appliqué and quilting.  She has been teaching quiltmaking since 1972, and currently travels throughout the United States and Canada, teaching for Quilt Guilds and at Quilting Conferences.

Her first book, Design Essentials: The Quilter's Guide, was published by That Patchwork Place in 1998.  The book was republished by Lorraine herself with a new cover in 2008.  In 2006, C & T published her second book, Shifting Perspectives.  Her third book, Fearless Design for Every Quilter, co-authored by Jean B. Mills, was published in March of 2009.

Lorraine has two pattern lines for wearable art: Lorraine Torrence Designs and Grainline Gear, as well as a line of quilt patterns. Her wearables have been included in three Fairfield Fashion Shows, three Bernina Fashion Shows and in six AQS Fashion Shows.  In the latter, her garments have won Best of Show, First Place, Honorable Mention and Design Excellence awards.  She was a judge for the AQS Fashion Show and taught for AQS in 1996, 1999, 2003, 2007 and 2013. Lorraine was a founder of the Contemporary Quilt Art Association in Seattle, WA. Her first line of fabric was printed by Clothworks in 2002.